Taking as a starting point the diverse nature of Turbo Teeth’s / Yellow Equals One first EP, four musicians from Athens, re-structure & re-model tracks from YEO with a fully imaginative drive.

Bill Anagnos carves a misty dub path through the sweaty streets of Chica’s Palindromes. Using washes of sound that stretch time & space, he progressively reveals a two-step intergalactic gem that echoes hard through the space vacuum.

Echo Canyon dials a quite different tone to Dial A Discos pt I & II, revealing an incredible ability to materialize and de-materialize abstract dance structures, using parts of the track like a series of magic wands, he casts spells repeatedly upon a dissolving and uncertain dancefloor.

Sister Overdrive takes his turn with Chica’s Palindromes misdirection mix, starting with treated fragments of the actual track and building up an explosive mix, that skillfully exposes & eventually upgrades the hidden meaning of the track, transforming it into a weird rave anthem for the few.

Last, but certainly not least, comes Elisabet Vogler who attentively weaves an ethereal dream line between the actual track and its astral projection. Using a small fragment from Tropical Tape Transit (pt.II), she delivers an emotive spectral tape treatment, that could go on playing forever without ever repeating itself. A perfect closing gesture, which quickly sucks you into its own wormhole.

These tracks cast a quite different light to the EP, revealing different takes that underline the eccentricity & diversity of YEO! 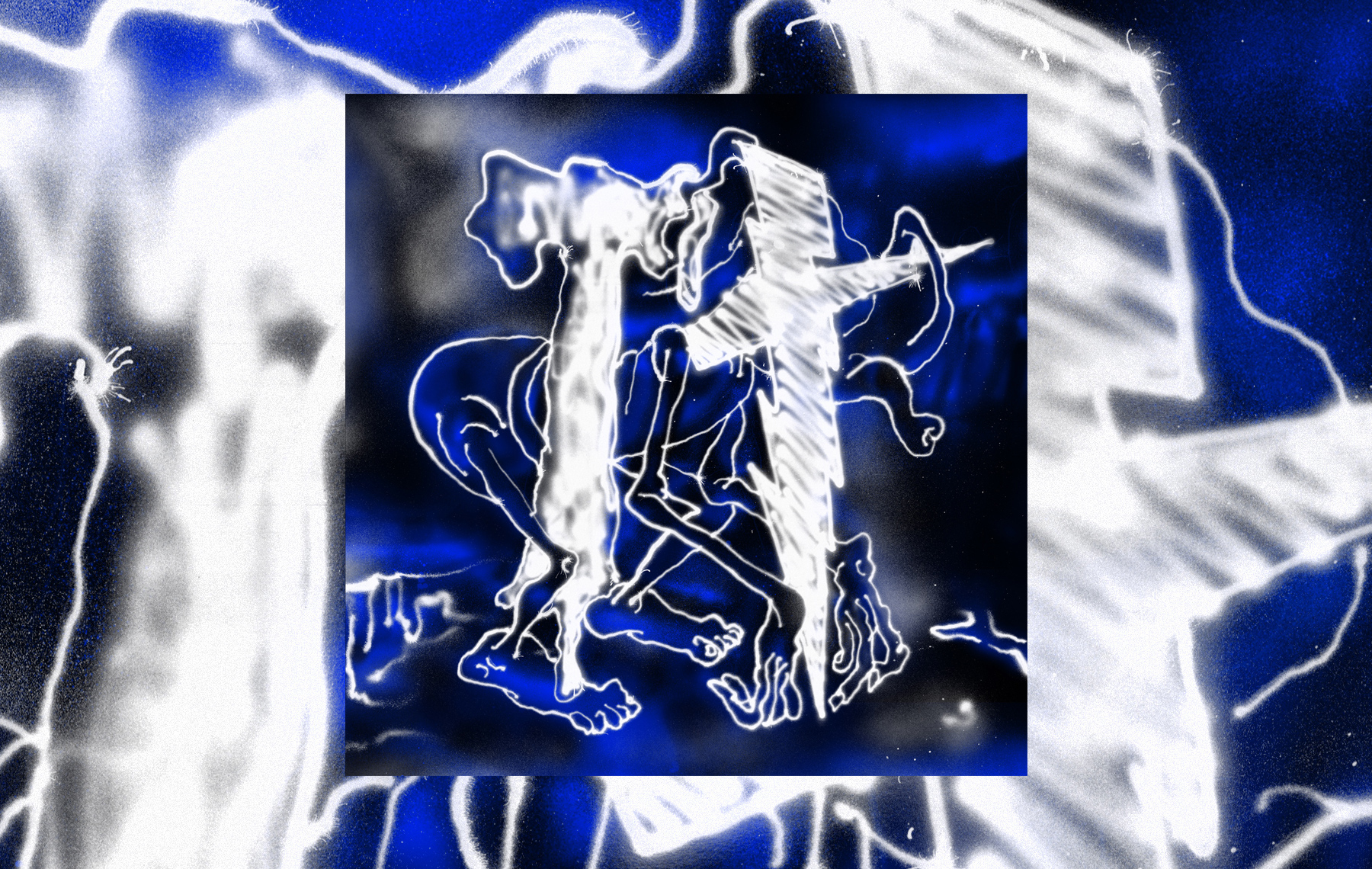