Space Blanket present their first LP titled “ΚΑΛΕΜΙ” (chisel in Greek). The album consists of 8 tracks written and produced in Athens, Greece during a period of two years. With an affection for throbbing, single-note bass lines played on analog synthesizers and arpeggiated lead lines inspired by the 80’s era, Space Blanket tried to create a unified stylistic statement that holds comments on what has been at the forefront of their lives the past few years. From climbing big rockfaces to flying high with a parachute, from the political instability in Greece to major contradictions and inequalities people have to still deal with, it’s all there in the form of multiplexed sound waves and mathematics. With the invaluable contribution of Johny Tercu (Kooba Tercu) on vocals Space Blanket present you “KAΛΕΜΙ”.

Space Blanket is an electronic duo from Athens, Greece. Their debut EP “Cosmic” (2012), was released on 12’’ vinyl record and digital download and was welcomed by the press and music fans, giving Space Blanket the chance to carry out many gigs, always accompanied with real-time visual projections created from scratch and manipulated in real-time during their live shows. Their continuously growing reputation led them to open for the likes of Depeche Mode and Gramatik. The duo is also known for their ground-up reworks on tracks of completely different sound base, such as Rolling Stones’ Jumping Jack Flash’ and Kyuss ‘Green Machine’. Their sound is described as cosmic disco punk also containing nu-80s elements and is characterized by ponderous beats, low bass frequencies, aggressive but also melodic lines and outbursts of distorted guitars.

Registered mail with ΕΛΤΑ (Greek Post Office). Individual Tracking numbers will be sent off on shipping day. If you live in Greece, please contact us for other payment/delivery options at info@untitled-1.org 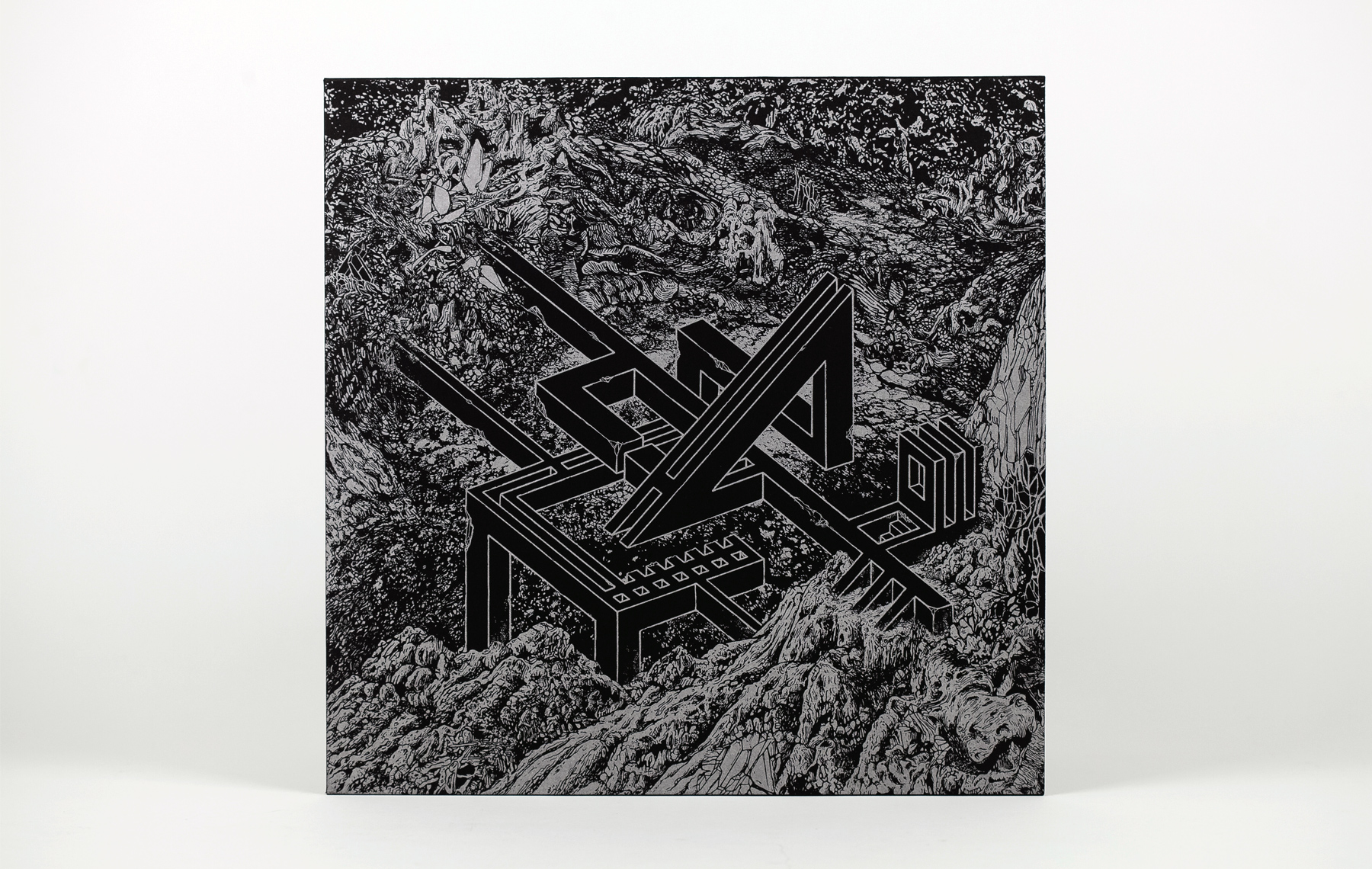 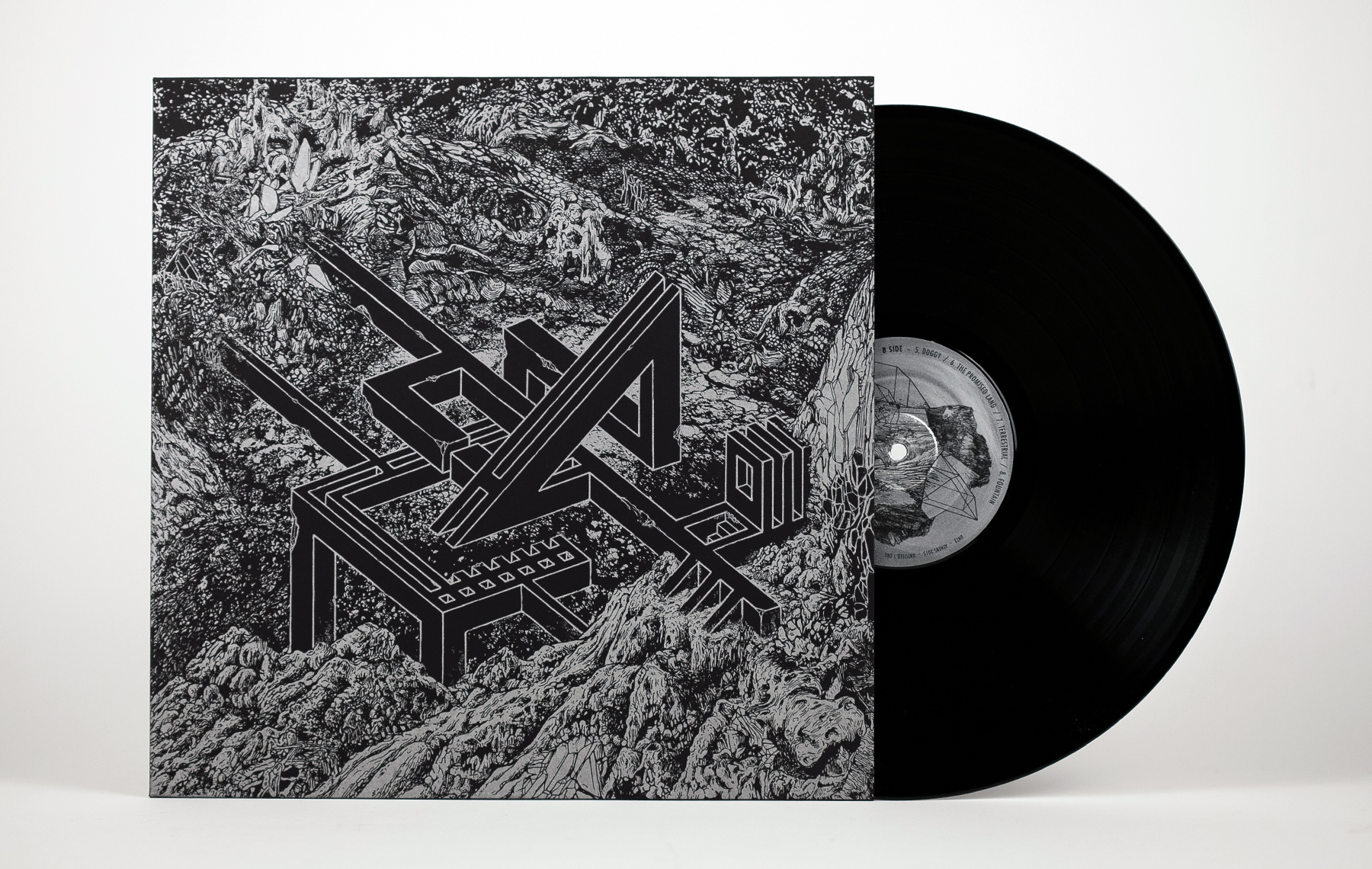 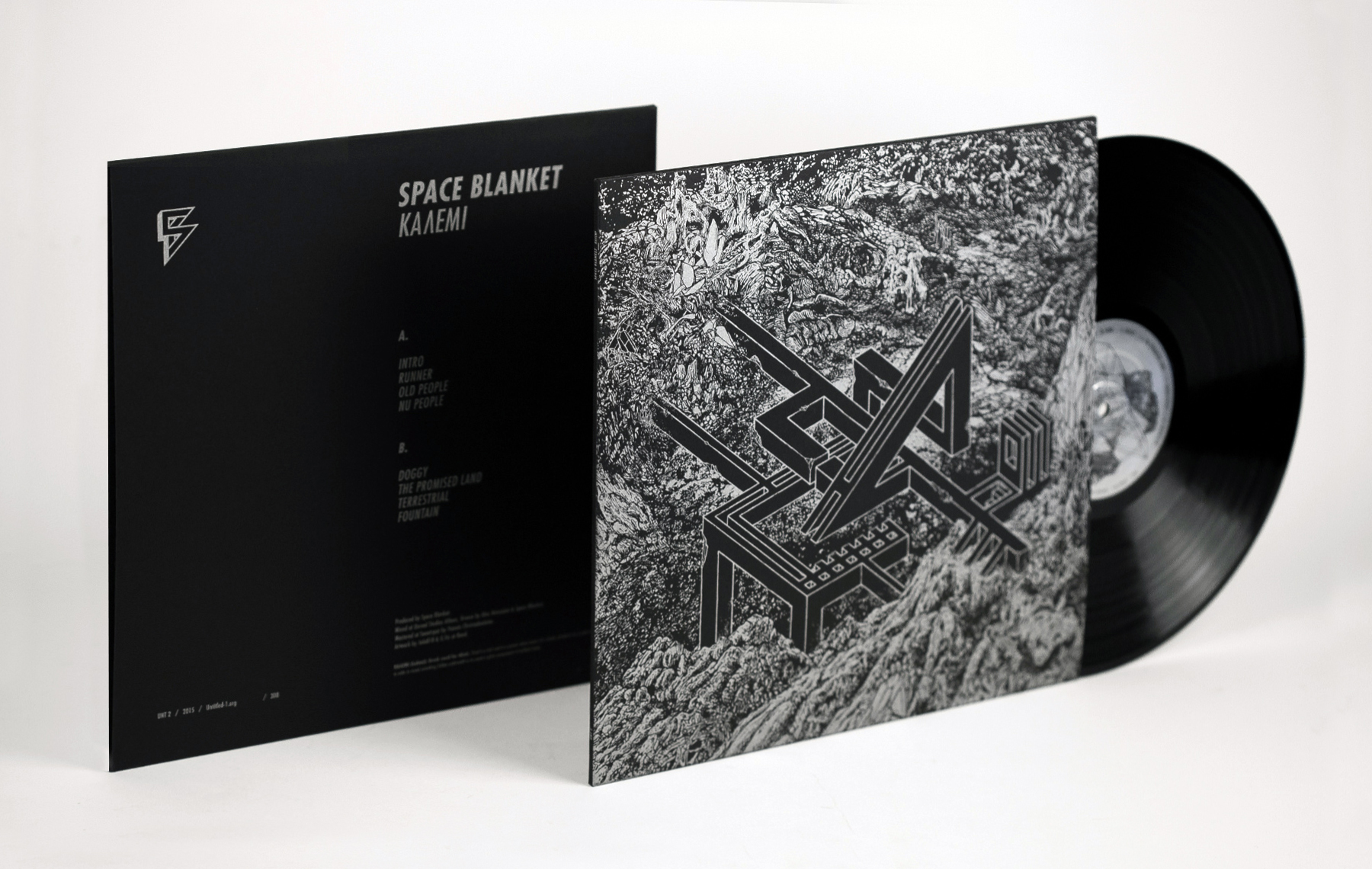 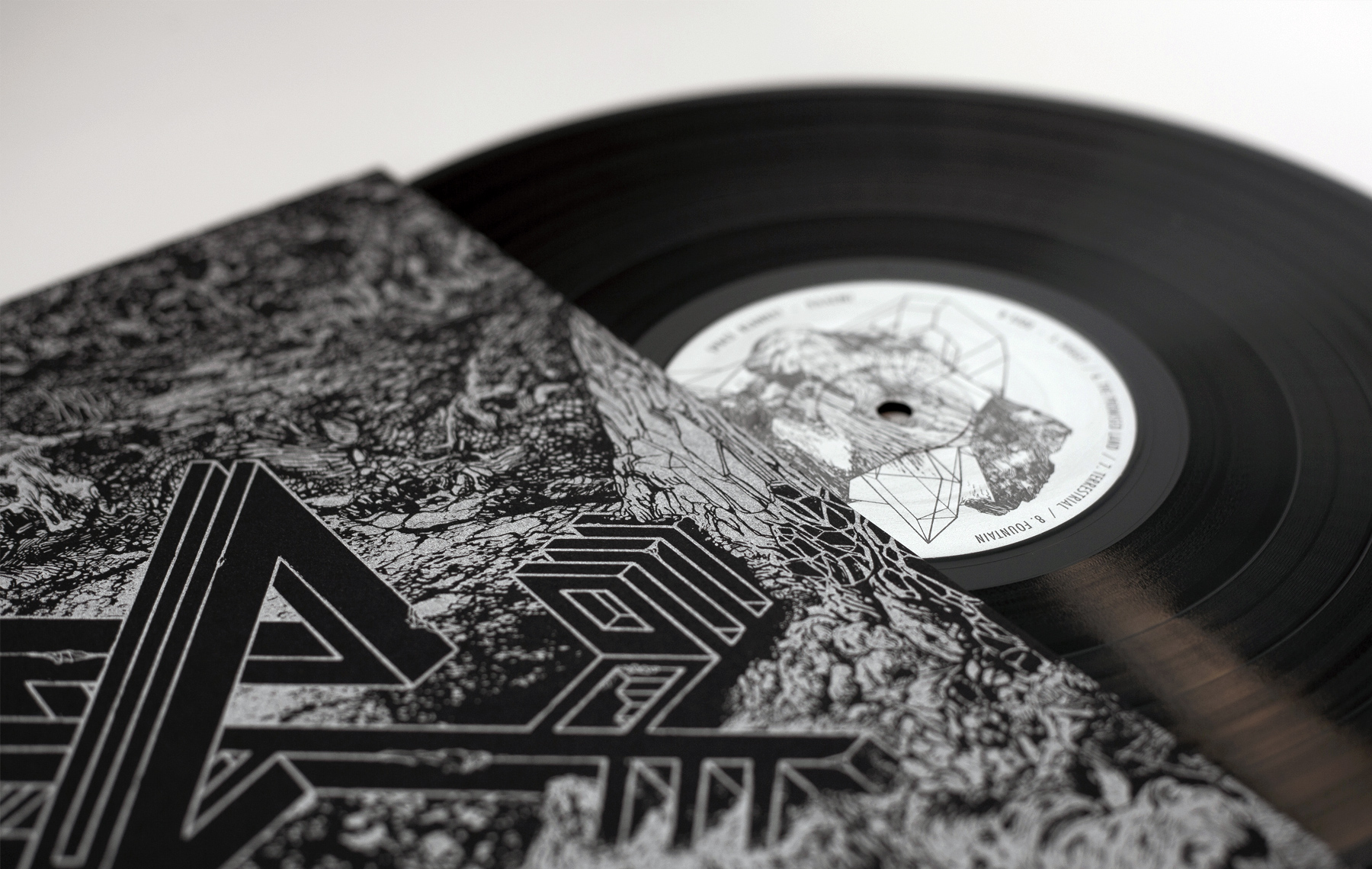 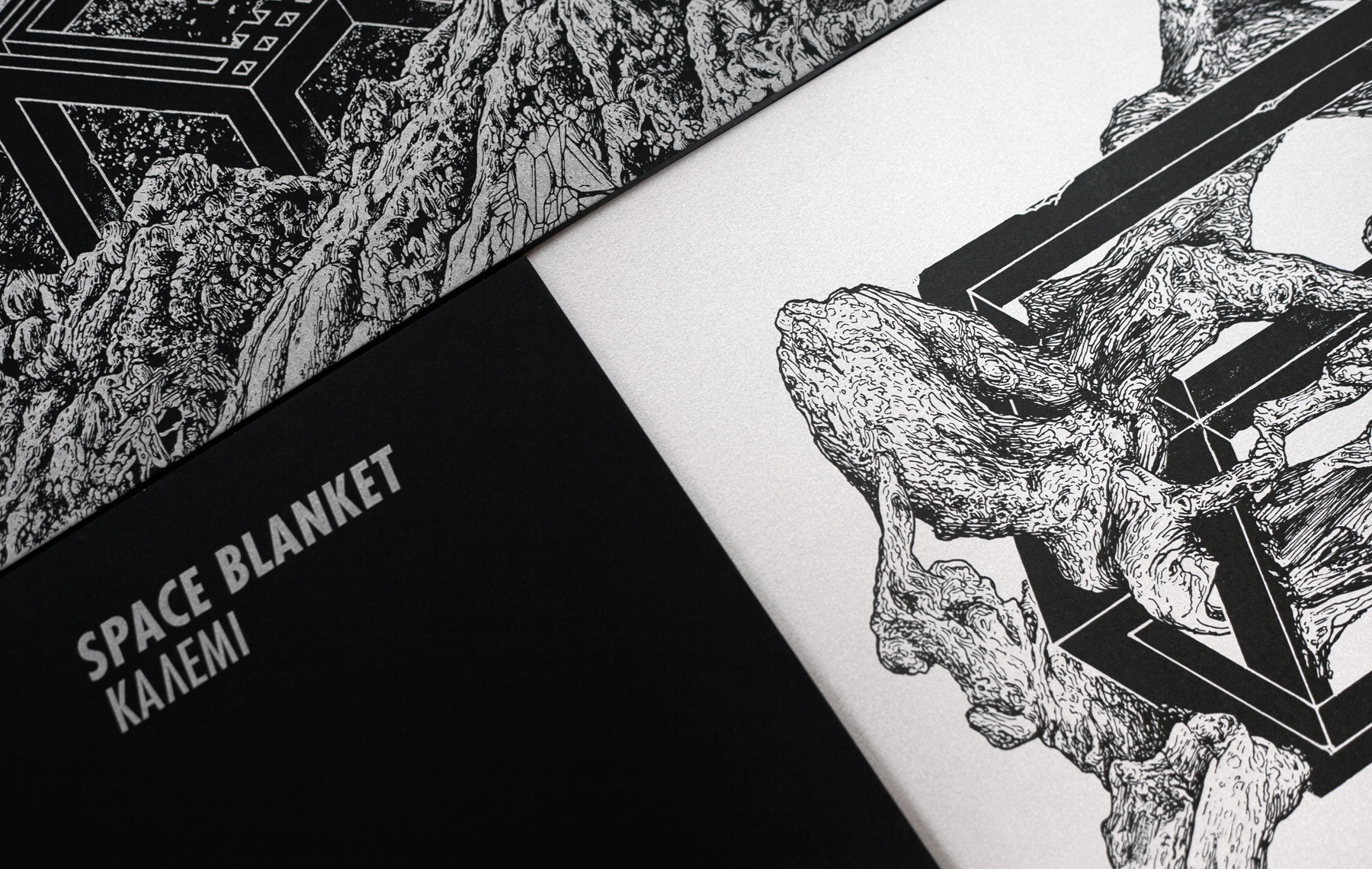 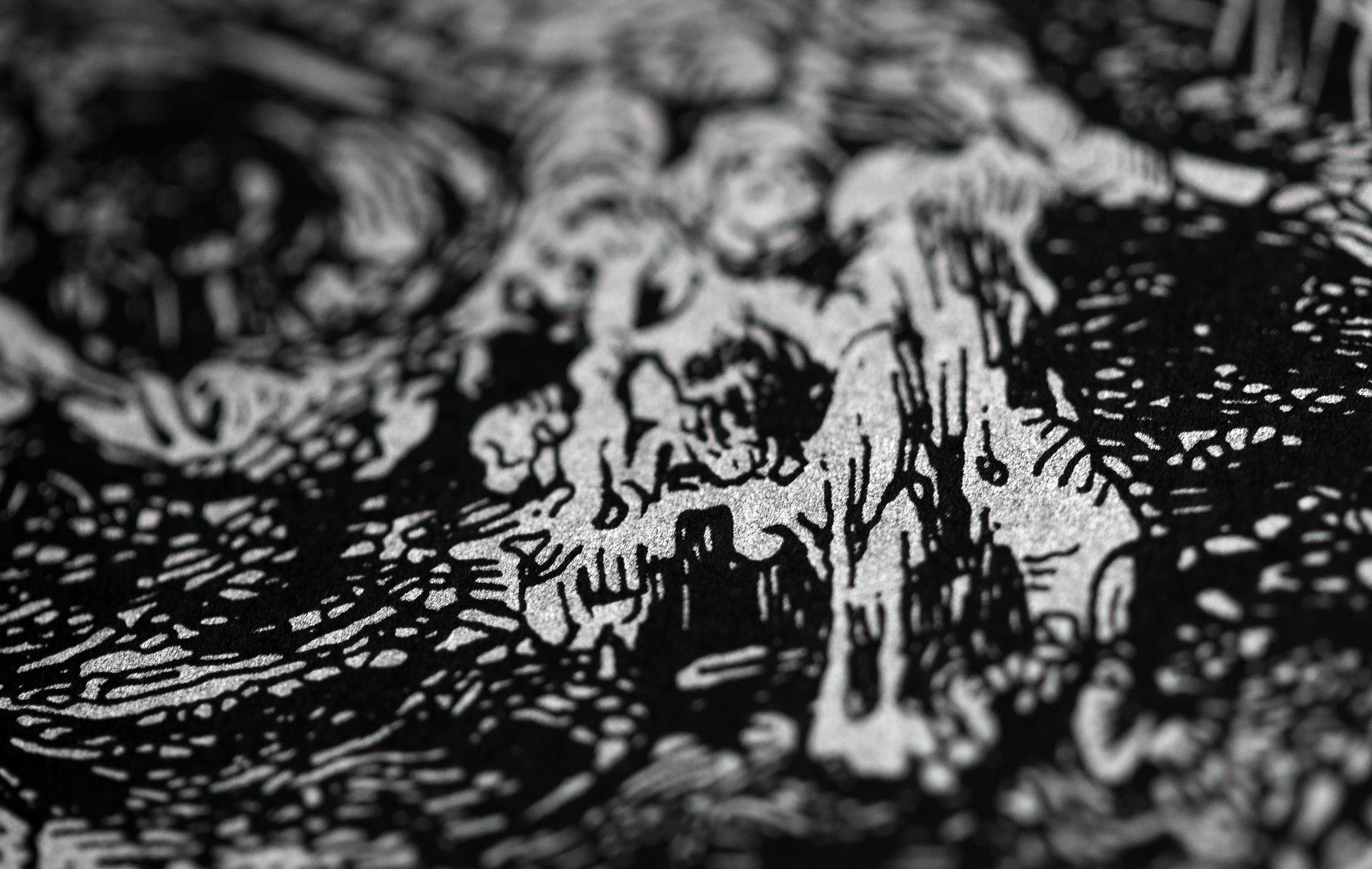 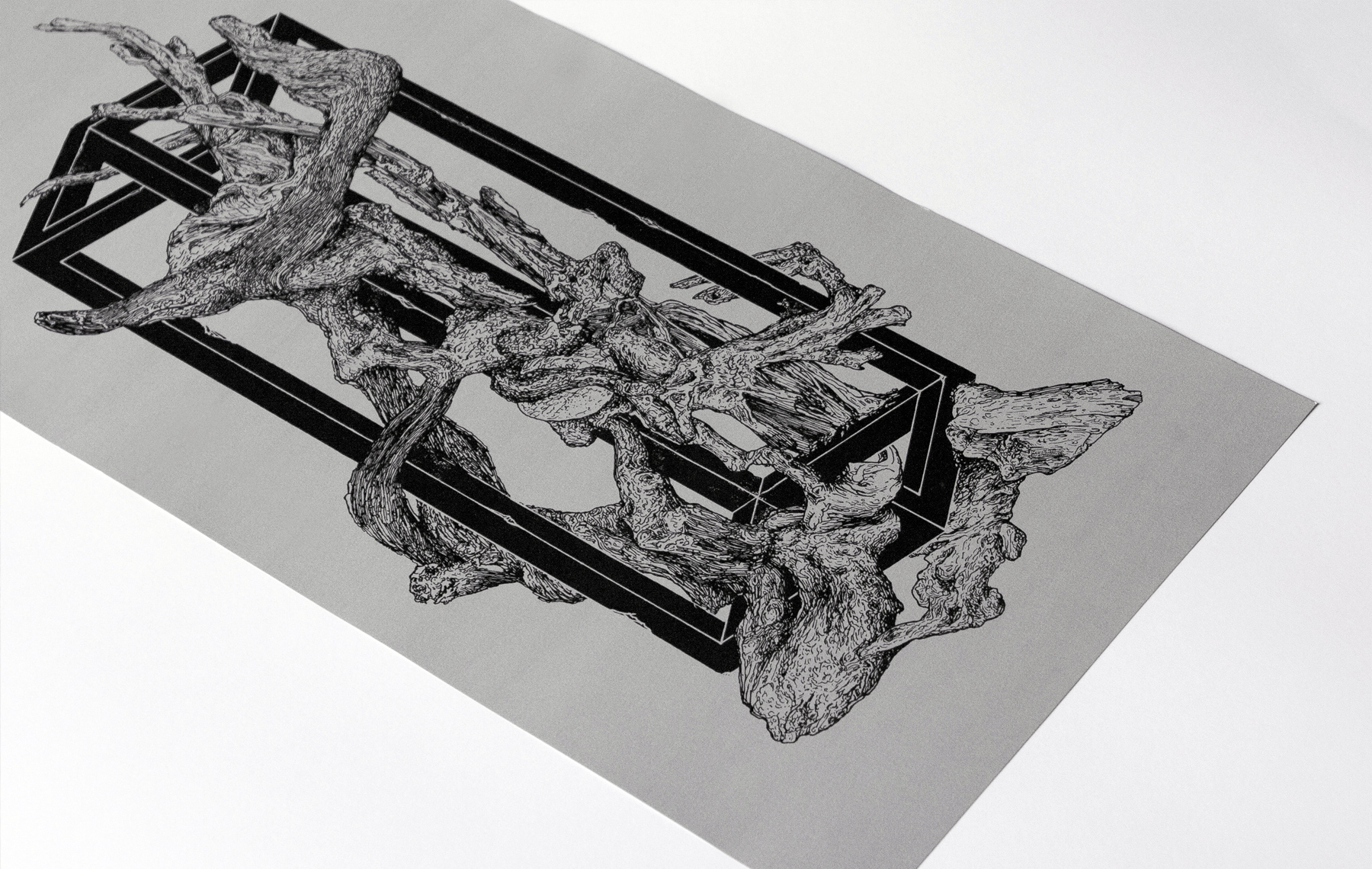 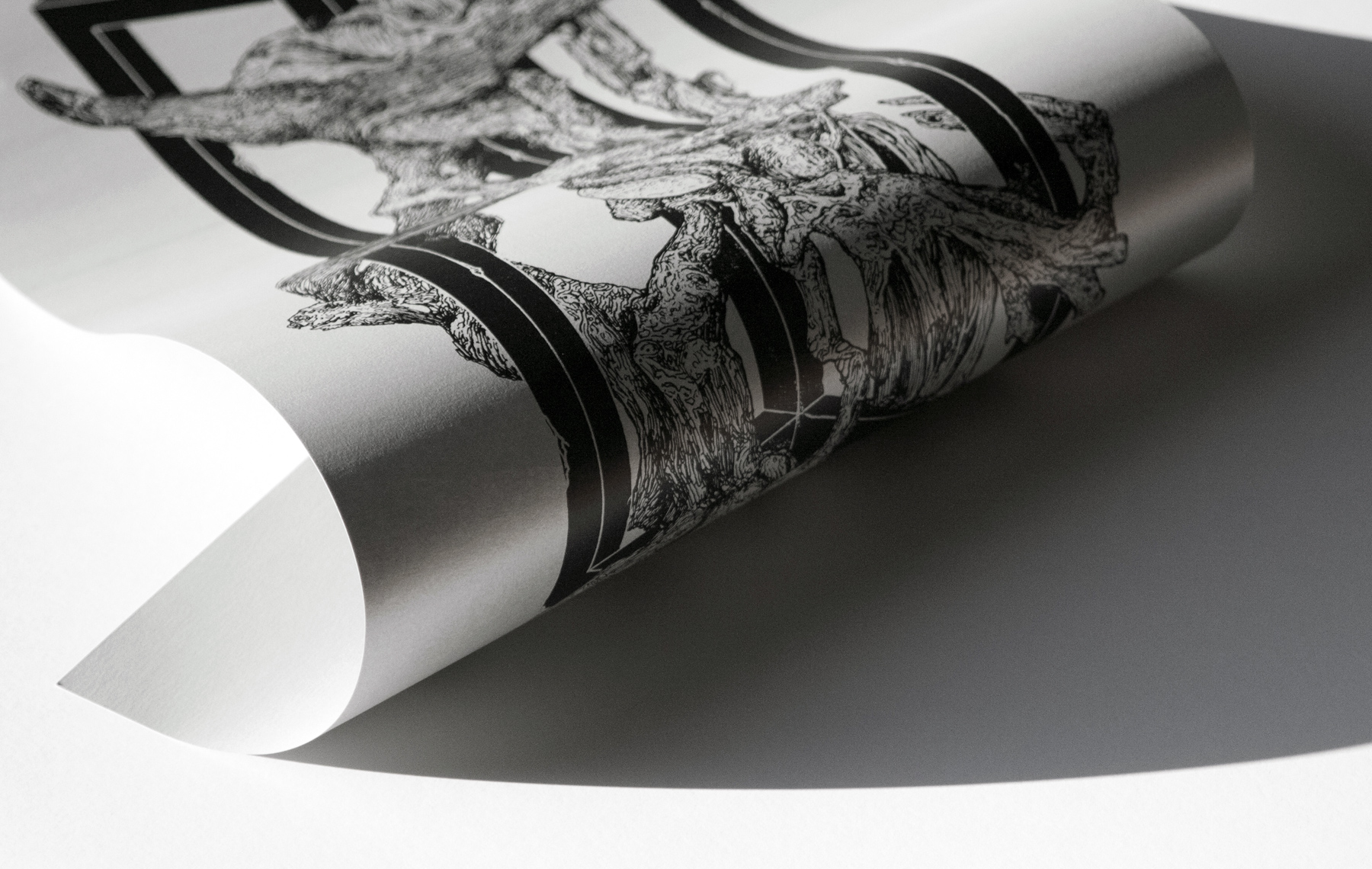